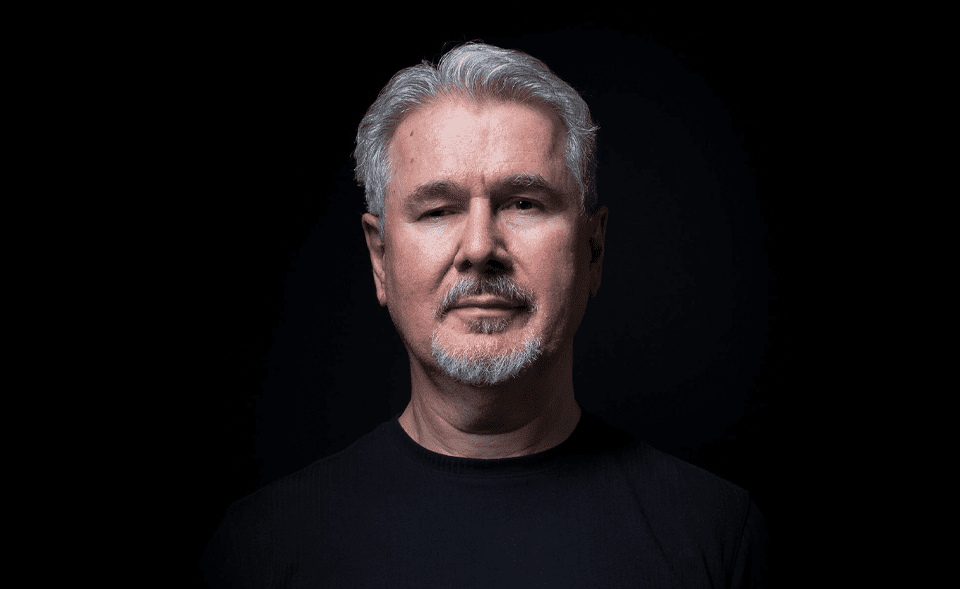 I am an award winning author with two novels in publication that have both won book awards. In addition, I have a poetry book in publication. I have also won local awards for my paintings. My books are available on Amazon as well as Barns & Noble and other markets. My art work is available as printed on various products at my Redbubble page.

My books are unique, and my book series is unique. Essentially, my books are about people who might have been considered life’s misfits who are overcoming trauma, anxiety, fear, addiction, bullying and abuse. Each novel is about triumph over that which many people think is impossible to overcome. Each protagonist lives in a different decade with different historical events and conflicts that may also play a role.

Each book is written in first person perspective whether the protagonist is male or female. Each novel involves a soul encounter between the protagonist and another character who will then become the protagonist of the next novel and tell his or her own story. This is why the series is called “The Soul Encounters”. It is a series tied together through the soul encounters, but each novel stands alone as a separate story.

Just becoming an author has been an obstacle to overcome. I had always wanted to write, but I never dreamed that I would actually ever finish a book or become published. I have had ideas for stories all my life, but was never able to get more than three or four chapters into writing a novel before I would block and be unable to finish it.

I didn’t actually finish my first novel until I was in my late fifties, and that seemed more like an accident than anything else. However, when I discovered that I could write it in first person perspective, and just allow the protagonist to tell the story, that worked. I asked the wife of an aging friend to give me feedback on the manuscript of my first novel. The couple had retired to the Ozarks from New York and he, Frank Sherry, had/has fifteen novels in publication and, unfortunately, could not read my novel because he had developed dementia.

His wife, Su Sherry, also an author, reviewed it and encouraged me that it was good and that I should work on getting it published. From that point, everything seemed to fall into place and the novel was published, but then the hard part began. I had to do most of the marketing myself. When the first novel was published (November 2014), I had very little awareness of social media and only had a personal Facebook page that my younger sister had set up for me. I was informed about ‘content marketing’ and that a great deal of modern marketing takes place primarily on social media. So, I had to figure out how to market, which is not my forte.

I knew little about computers and very little about social media, or marketing. So, I had a very steep learning curve. However, since then, I have set up and designed my own website, have set up and continue to manage several social media pages, write a daily mini-blog on Instagram and have an Instagram live series in which I interview successful people from various different walks of life including authors, actors, screenwriters, filmmakers, motivational speakers, life coaches, fitness experts and more. The series is called “Happy Talk”.

I have no case study that I can tell you about.

Believe in yourself, not just your self-esteem, but know that you can and will learn as you go. Just get started. Don’t worry about whether it is perfect or not, because you will learn best what you are willing to practice. The more you practice, the more you will perfect your craft, but guess what? Even then, after years and years of practice, it still will not be perfect. Don’t worry about perfect, just do what your heart is calling you to do. Simply get started. Follow your passion and let your passion lead you to skill.

This is the monumental time in my life that I will never forget. This is my moment, and I am just getting started. I have done more to reach success at what I want to be doing than I have ever done before and I have done it all after the age of sixty.