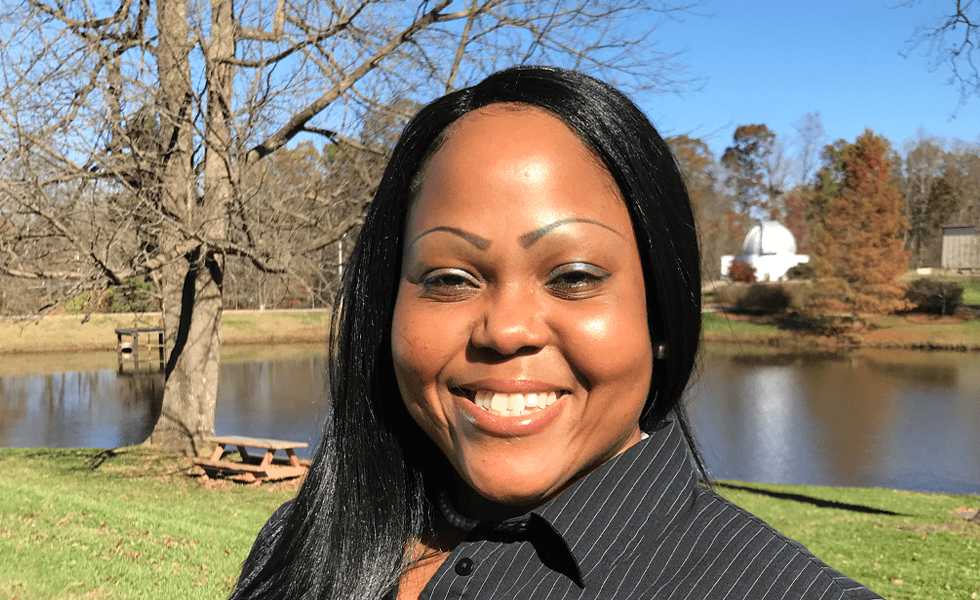 Hi there! My area of expertise is encouraging our youth (kids, teens) and young adults through gospel hip-hop music and social media influencing.

I am a choice over my competitors because I do not desire to be compensated, I do not make my music focused self based (all about me), and I do all that is done; not of my own will or strength, but through the guidance and true-heart recognition of The Most High who is greater than I to influence and/or encourage others to potentially change lives through spiritual strength.

And not for a false show or a business for profit. The sincerity in my music and/or social media influence can be felt on a whole different level from an actual relationship with our creator through Christ and not tradition or religion!

There are so many times that The Most High has helped, and provided people to assist me with surviving both personal and professional obstacles.

However, to elaborate on the vision given to me for gospel hip-hop music to inspire youth became an obstacle when the ones who started with me either preferred secular music, moved away/left the project (due to popularity and/or compensation desires), plainly didn’t think that I was serious ( just having a hobby), or couldn’t understand the vision and mission and was not committed to the process for production.

I overcame this music based obstacle by taking some time off from everything to analyze, receive relevant education, prayer/meditation, and obtaining an optimistic mind-set by continuing my passion and ministry.

While there were some who disagreed in the surveys and interviews, I’d have to say that my favorite case study (that I still mention in random conversations) is entitled: “Anonymous Cars, Will You Be Friends?” This case study was (and is) my favorite because I totally support robotic technology and I think that they can not do any more harm than some of the sadly categorized driving that has already been experienced for what ever the reason may be.

Such as, intoxicated driving, road rage, reckless driving, or devastating driving mistakes, etc. To this day, I receive inputs of disagreements and agreements in conversations. The people who disagree are usually in a state of fixation of old ways and fear.

Others, like myself, are ready for an update! Overall, in respect and understanding of the yay or nay, I really found myself to be very enthusiastic about the research its’ outcomes.

Lord, compared to now, that is a book all by itself! So, if its’ okay, I’ll give a brief list. Keeping in mind that at 20 years old, I was a single mom who had just began working in the healthcare industry, with my own apartment in Jersey City, New Jersey. Although this wasn’t a whole lot, where I’m from, at that age, and at that time, it meant a lot! Most of my peers didn’t have these things at this age.

As for the Cons’ I suffered with depression, loneliness, and was very short tempered. I was always very protective, loving, caring, and supportive of my child, but when it came to certain folks that pissed me off, I would frequently react and not think which caused some permanent memories.

In this list are tips are the suggestions for my younger self: 1. Give yourself time to get to know yourself (for future references). All of who you think your are, is not all there is at this age! You will not have the same mind-set at 25, 30, and beyond.

As your mind-set develops, so will your personality and characteristics. 2. Relax! Calm down and not let folks influence you to trigger negative responses, but you should influence them with wisdom, faith, and positive responses. 3. Don’t be afraid to let your true light shine, even if you have to do it alone. God will allow your light to attract the right people that are supposed to be in your life and not around to use, abuse, or manipulate you. 4. Sexy display of outward appearance usually does not attract real men! Shut it down, say no, and grow to be able to identify the right hero. 5. Do not get married until later on in life, if decided to do so!

What is monumental for me, and ‘I gotta testify!’ This may be abnormal for some, but I’m not ashamed to share about me. What I can never forget is when I began to understand God for who He is and not a religion. I say this because, even though I was raised religious/Christian there was a time in my young adult years when I started to wonder about the exitance of God.

But I was surely left devastated, speechless and in awe when a drastic situation happened to me in my life. I turned to my relatives, a pastor @ a church that I was previously loyal to, neighbors that I thought cared, co-worker-friend whom I helped and broke bread with, all left me hanging on a hair and the many tears that I shed after being thrown in jail for the wrong reasons, my child taken away, and almost apartment, BUT GOD…

GOD sent my guardian angel to help me (who introduced himself as my angel supernaturally for a brief moment) in the form of a human stranger (name Anthony) who was faithful through the whole process of getting me released and had never saw me a day in his life, but believed me and helped me through a collect call from jail because I dialed the wrong number and because he thought I sounded like someone that he knew, Anthony accepted my call, and listened to my story.

He even contacted the pastor at the time of a church I previously attended. His exact words were: “I got in touch with your pastor, and she said, since you left the church, all she could do was pray for you, but I’m going to help you!” This man contacted my step-father and explained the story extensively because he could not believe it because I had not ever been incarcerated in my life, nor was I the type of person to get into that degree of trouble. However, after meeting via phone, Anthony drove to another city to meet my step-father (whom he had never met) and they both went to bails bonds for me.

My step father then went home (being an elderly man & my mom in the nursing home with multiple sclerosis), but Anthony stayed through the entire process of paperwork for release and never saw me a day in his life until I was released.

He picked me up in his car and asked “You are Candace right?” I answered yes, and then we started to conversate and in the middle of the conversation is when I experienced the supernatural encounter of my guardian angel. Anthony, then so nice, took me to get ‘real food’ and dropped me off at my home and drove away. This and other personal encounters/experiences is why my heart-filled faith is so attached to The Most High God and not a religion!