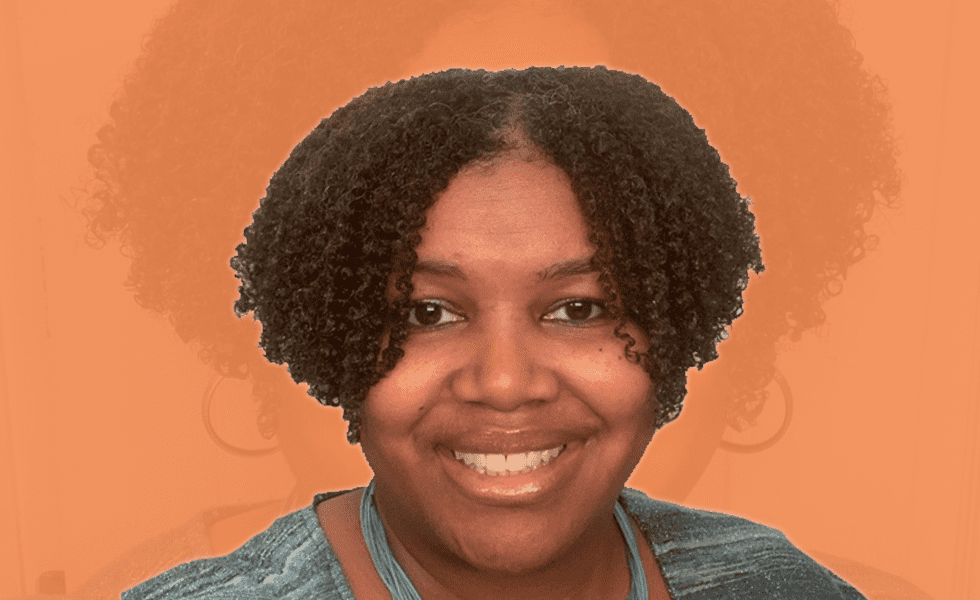 I am a Certified Life Coach and a Licensed Master Social Worker with a Clinical and Macro focus, which means that I am licensed to assist individuals and organizations in creating change. I currently serve adult women and men in need of assistance in the areas of relationships, building confidence and changing self-sabotaging mindsets.

I provide individual life coaching services on Tony Gaskins’ MyMentor.Life platform, as well as counseling services on the Better Help platform. In the future, I plan to expand my brand to include books, online courses and YouTube.

My faith leads me to believe that God connects you to the experiences that are meant for you. I would hope that a client would choose to work with me because they have connected to my story in some way, and feel that I have something to offer them in their growth process.

I believe that there is enough room in both the life coaching and counseling spaces for everyone that wants to make a difference to find a niche. I pass on any client whom I don’t think I will be a good fit with. I don’t take cases just to increase my income or brand. I take on cases in which I truly feel that I can provide some value and make a difference in their lives.

As a result of choosing to leave that relationship, I had to start my life over, literally. I had put a great deal of time, energy and money into creating my former life, and I had to rebuild from scratch, because with few exceptions, I left everything tangible behind, because I didn’t want to take any memories of the past with me. I don’t regret my decision to leave, because I have grown tremendously since doing so and I am actually much happier, now, and thriving in all areas of my life. I eventually realized that it was meant to happen just the way it did. It led to me to pursuing my purpose.

I had the opportunity to work with a woman that had been in a 26 year, emotionally and financially abusive relationship. She had been working with another therapist for several years before I became introduced to her. I connected with her story and could empathize with her struggle. So, I volunteered to assist her, at no charge. I actually replaced her paid therapist after a couple of months.

Her ex-husband had been tormenting her for years, because her self-esteem was so low that she believed all of his idle threats. He used to threaten to take her minor children away from her, because he had convinced her that any misstep would lead to him receiving full custody. I began working with her in 2013, and at the time, she just assumed that she would have to deal with his abuse for the rest of her life.

It took about two years of assisting her with being more bold in her communications with him, boundary setting with both he and her children and a few trips to court before she gained the courage to really push back, and take her control back. I am happy to report that she has been free from that toxic relationship for over five years now. I am still in communication with her, though I no longer counsel her.

When she looks back at that time in her life, now, she cannot believe how far she has come, and does not recognize the person that she was. Her children are now grown, and she has a great relationship with them. She put boundaries in place that keep her ex-husband from harassing her, and she was able to move forward, in peace. I am so grateful to have been a part of her story.

If I had the chance to advise my 20-year old self, I would say spend the earlier part of your life focused on making yourself a complete person. Until you do this, you are not going to be suited to any relationship, and the majority of your plans for your life are going to be disappointments.

Focus on developing the physical, mental, emotional, spiritual and financial aspects of your life, and tune out what the world says that you are supposed to be doing; pursuing wealth, fame and power. Focus on activities that display your love for yourself and others, immerse yourself in the word of God and seek opportunities to serve. Forgive others for their shortcomings, and offer grace to everyone that you meet.

Live life with your heart, follow your instincts and lead with an open hand. Despite the outcomes, have no regrets about how you lived your life, because nothing was wasted. Everything was a learning experience and a chance for growth. All of the sacrifices that you made to get where you are will pay off.

The most monumental events in my life were giving birth to and raising my two children. Becoming a mother changed my life. I will cherish those memories forever.