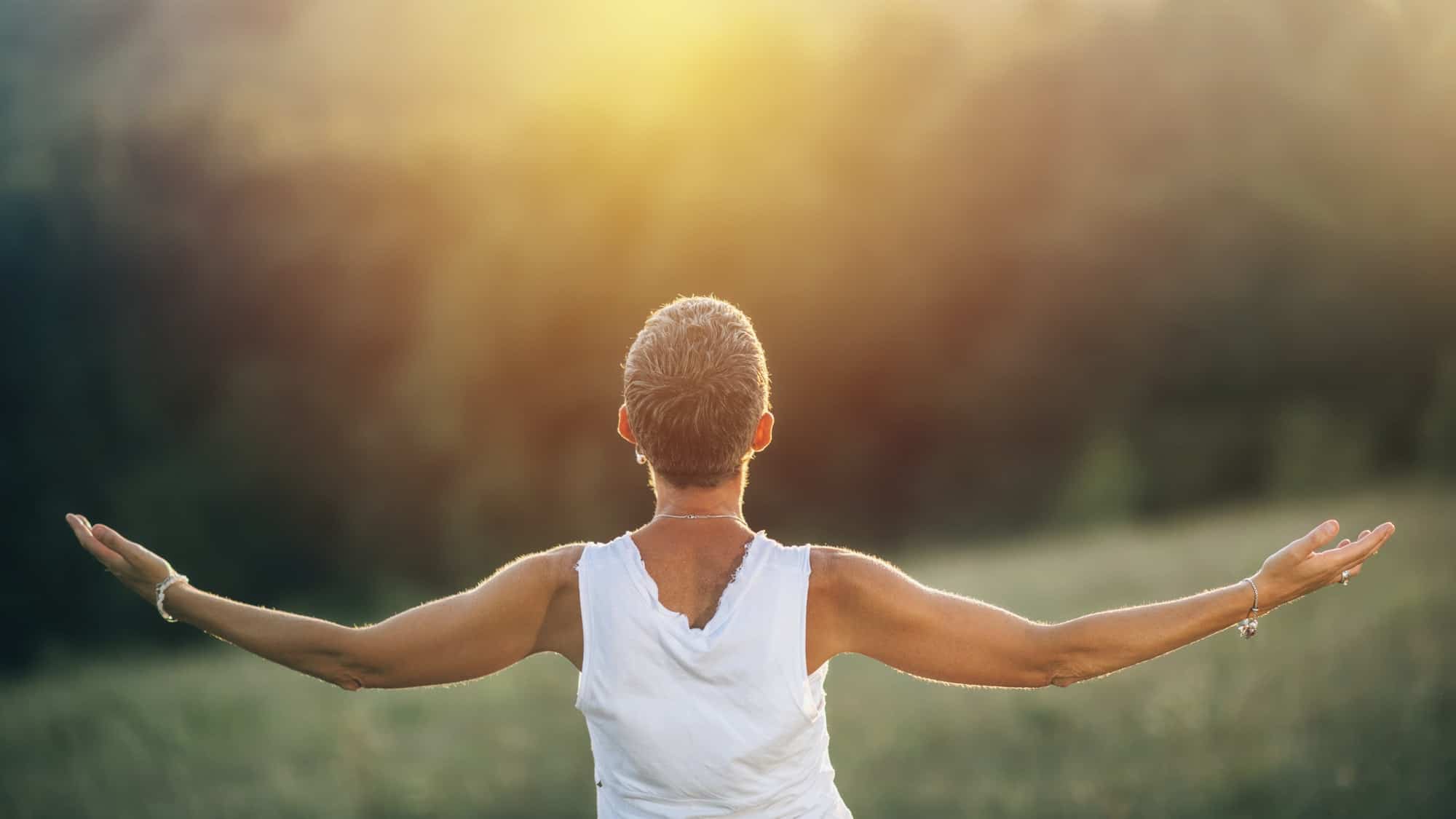 I sat down to work on this article quite a few times; the ideas have been percolating in my mind, but the words just wouldn’t flow onto the paper.

Then, when sentences and paragraphs finally formed, I caught myself contemplating whether or not to even submit it – what I am about to write in this piece can either enthuse, inspire and motivate forward-thinking leaders…and it can also create the completely opposite reaction.

But as it is with any big ideas that are worth sharing that can have a tangible and massive impact on the society, economy, and the environment, it’s on us to put them out there and then let the reader do the judging. So, here we go.

Let’s preface this by first explaining that we are in a dawn of a new era, not only in terms of socio-economic and political shifts that are currently (honestly, still) happening but on a much larger scale. In astrology.

As Jupiter and Saturn are aligning in the sign of Aquarius, the oldest documented zodiac sign, we are moving from the 2000-year reign of Piscean age into the Aquarian age. This brings along, well, change; heightened frequencies on the planet, revolution, and expansion in consciousness being some of them.

But here’s the thing: Aquarian leadership is not just about the abstracts and about openly incorporating spirituality and higher consciousness into business models, game plans, etc. It gets to be much more tangible and measurable when it comes to our society, and humanity at large. And that’s what I intend to lay out in this piece.

So let’s now take a closer look into much more practical aspects as it pertains to leadership.

For many of us, the year when the world presses the pause button was also the year of personal reckoning. Rude awakening. A sign that it was time to break free of the shackles of “how things should look like” and out of the molds of what is “expected and should be wanted.”

All the years, decades of simply dreaming and desiring something more, something better, something different, have finally ripened.

It’s time to have it. To create it. To become it. It truly is simple.

If this is not the time to take what’s working, to honor what we love, to amplify what matters, and to transform and transmute the rest, I really don’t know what is.

Personally, I have been in this process for several years now, ever since burnout and postpartum depression had landed me in the ER and a doctor wanted to put me on prescription medicine that I just knew was not the right approach for me personally.

Instead, I took a deep look in every aspect of my life, made some hard decisions and uncomfortable changes to change my life from the inside out.

Over the years, I have also had the honor and privilege to work with and help transform lives and businesses of clients who, just like me then, had all that they could’ve possibly asked for…and yet, they felt empty. Disconnected. Overwhelmed. And in the space where something needed to change – and that needed to happen, fast.

It all begins with our willingness and daring to strip away the layers of (generational and cultural) conditioning, and to be honest with ourselves. To ultimately gather pieces of our heritage that comes from conversation, energetic initiations, activations, and core teachings of our lineage.

In the process of liberating, empowering, and transforming, we get to experience the richness of life, abundance of space, and flow of creativity in a whole new way that exalts, fulfills, and inspires us.

Re-imagined, re-defined, and re-designed frameworks and strategies can then quite literally collapse time and catapult us light-years ahead – to where we know we ought to be, especially those of us who live fast.

Instrumental in this process is our ability and willingness to also transform, transmute, and release anything that no longer serves us, that no longer works. 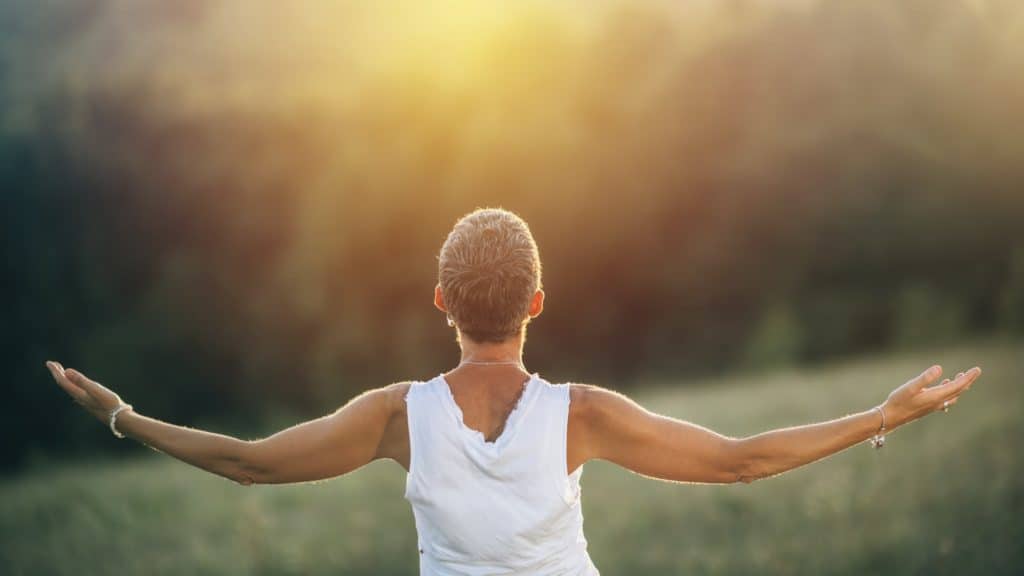 Especially now as things are changing so rapidly, when we are experiencing & influencing socioeconomic and political shifts (along with the energetic ones), and when we operate in the quantum field, this awareness and audacity matter.

And what also matters is the fact that as a society, we are now in the space where attempts to simply return back to “normal” will be insufficient. Impossible, rather.

What is normal anyway?

Cost and efficiency of the US healthcare? Access and affordability of education? Quality and safety of the food industry? Paid maternity and parental leave? Jobs protections and wage gaps? Housing markets and it’s stability, accessibility?

Due to the intricacies of these issues, we won’t go into the details of explaining or proposing solutions that we have been reading, hearing, and debating about for many years now.

Instead, let’s take an elevated perspective; and let’s look through the existing lens of capitalism and narrate in the language that those in power seem to speak – profitability.

For the sake of space that is available here, we will focus solely on the US economy which bases on consumerism. For consumerism to thrive, it needs consumers. It needs profits. Consumers are individuals with the buying power, means to spend money, and therefore drive profits and invest it back in the economy.

When the wealthiest 1 percent of American households own 40 percent of the country’s wealth – more than the bottom 90% of the population, some drastic measures need to be taken, and a new way re-imagined in order for the consumerism – and nation – to not only survive, but thrive.

When working 2 or 3 jobs isn’t enough to pay for bare necessities, much less spend money on events, hobbies, travel, etc., some drastic measures need to be taken, and a new way re-imagined in order for the consumerism – and nation – to not only survive, but thrive.

When 3 million of women have dropped out of the labor force to stay home and care for children during the pandemic, losing their salaries, losing their healthcare, losing their buyer power, some drastic measures need to be taken, and a new way re-imagined. (It is also unsustainable and irresponsible to base functionality of the society on unpaid and underpaid labor, and volunteerism.)

When millions of brilliant, talented and driven kids cannot access higher education and therefore compete in for the higher-paid positions, and do the work that exalts their strengths, some drastic measures need to be taken…

When millions of people are grippled with debts and student loans and cannot afford to buy their home, cars, much less to start a family, some drastic measures need to be taken…

When millions of elderly cannot afford to retire and make room for young people to enter the job force, some drastic measures need to be taken, and a new way re-imagined…

It is time to reimagine the system as capitalism has evolved to the point where it is imploding in itself; when profits matter more than people, it’s important to be reminded that without radical shifts in the very fundamentals of this society’s structure, some drastic measures need to be taken, and a new way re-imagined in order for the consumerism – and nation – to not only survive but thrive.

It’s time we reimagine the possible in new ways.

The world is flat now more than ever. Not in geometrical shape, but in a sense of functionality. Globalization – cultural, economic, agricultural, technological, transportation, diplomatic, banking – intricately connected us as individuals, as communities, as societies, as nations in a multitude of ways.

With the emergence of the new era, new leaders are emerging as well; awakened, socially-conscious leaders who possess the vision, stamina, and capacity to continue inspiring, and to maneuver through those changes. Whether it’s through their gifts of performing arts, business acumen, athleticism, legislating, homemaking, and everywhere in between, these leaders have their platforms, they have their powerful voices, and they are not afraid to use them.

And it seems that the world is finally ready to make the “Shut up and dribble” and “Smile and wave” and archaic structures a thing of the past, and openly integrate spirituality and higher consciousness into business models, game plans.