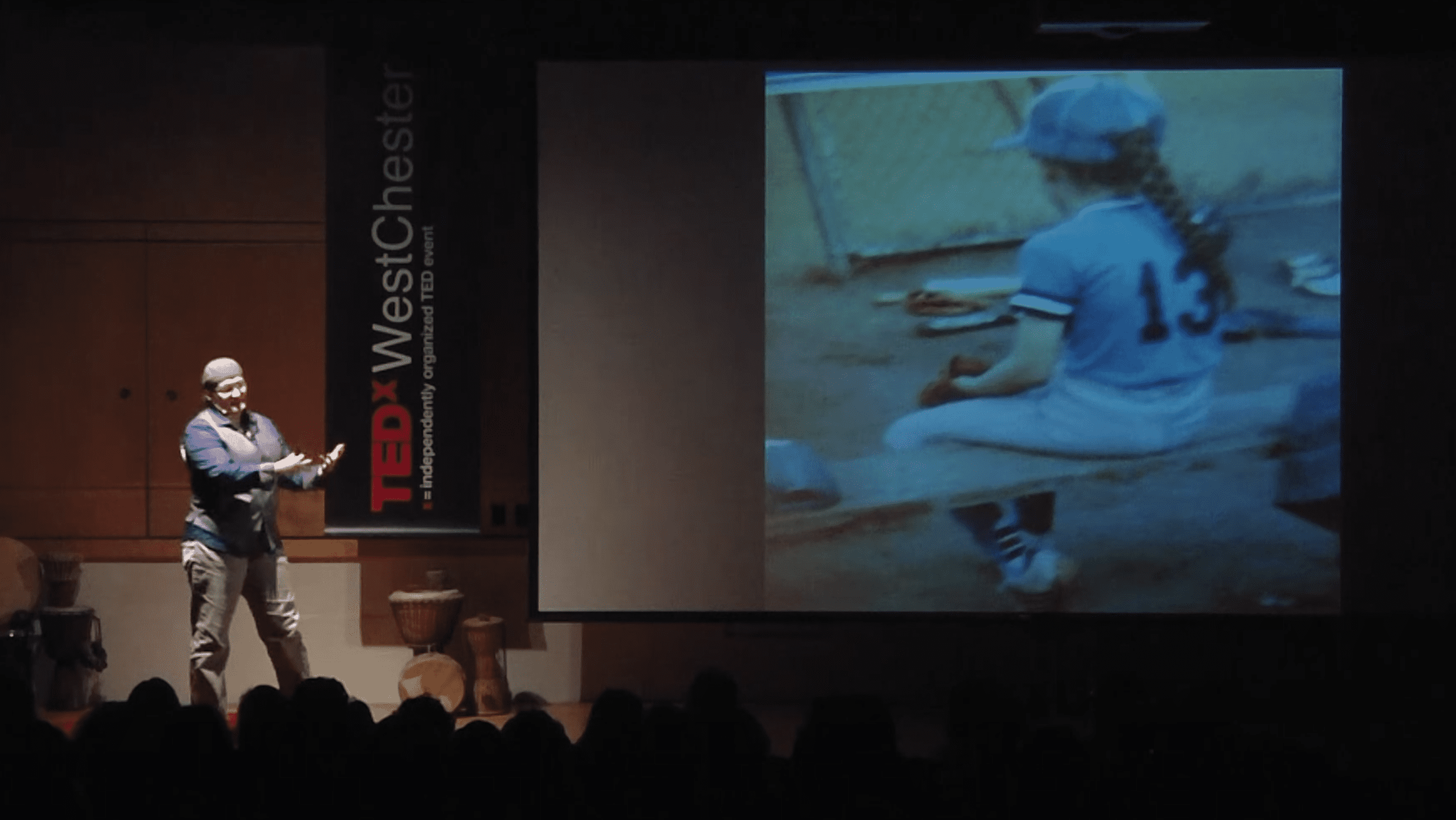 Jennifer is the President of JLynne Consulting Group, LLC and is a motivational speaker, coach and writer. She was interviewed four different times by 6ABC’s Action News, was selected as the Chester County Chamber of Business and Industry’s Female Business Leader of the Year for 2009, and is a member of the Golden Key International Honour Society. Jennifer serves as an annual speaker at the University Of Tennessee and has spoken at some of the largest coaching conferences in the country.

She has been on the TEDx stage before, chosen as one of six TEDx speakers at Gettysburg College in 2013. As a strong member of her community, she is an Ambassador for the Girls Take Charge Leadership Program, speaks in her local schools often, and has served as the Education and Publications Committee Chair for the NFCA (National Fastpitch Coaches Association).

Jen was consulted by MTV’s show “MADE” as a fear coach for one of its TV subjects in the fall of 2007. She writes for various publications and published her first book in December of 2012, These Five Words Are Mine. In the spirit of ideas worth spreading, TEDx is a program of local, self-organized events that bring people together to share a TED-like experience.

At a TEDx event, TEDTalks video and live speakers combine to spark deep discussion and connection in a small group. These local, self-organized events are branded TEDx, where x = independently organized TED event.