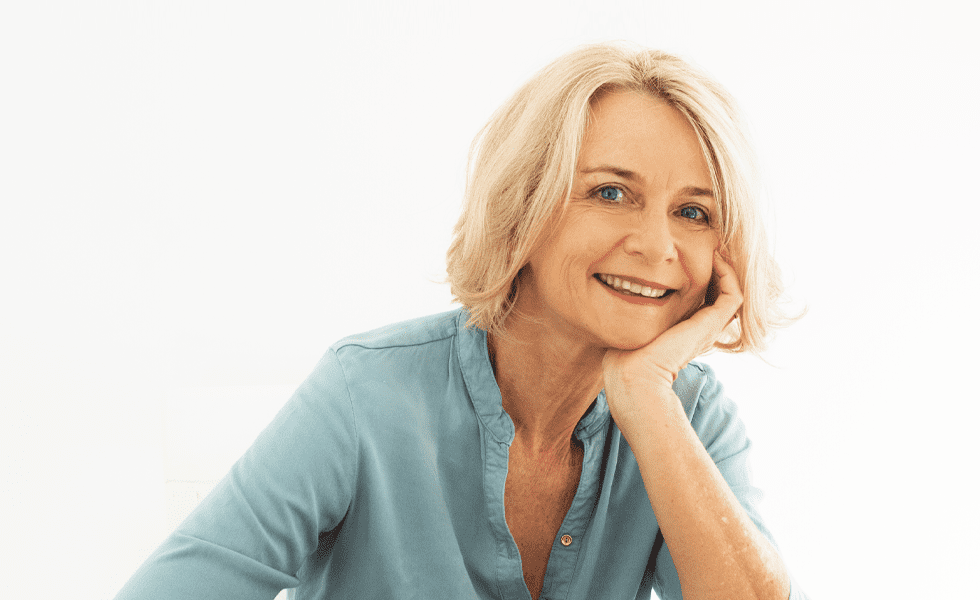 My area of expertise is simplifying the complex puzzle of who you really are. I help disillusioned entrepreneurs and business owners rewire their self limiting beliefs so they can accept where they are truly gifted and transition to a more fulfilling life. I have developed a 3 part online program called The 5th Door that guides them from a feeling of futility to freedom to do what they are being called to do.

My program is unique, born from my own frustration with conventional therapies. It offers busy professionals who may be fearful of doing inner work, a simple, guided, highly structured way to unearth their true potential in the shortest space of time.

One of the biggest obstacles I encountered was shortly after I developed The 5th Door prototype and started teaching it. I realised that the program worked in terms of getting people clear about what they were born to do. But then, resistance would kick in and they wouldn’t take action. I felt despair at this point. “Why am I going to all this trouble and raising their hopes only to then see them sabotage themselves?”

Having cast myself in unfulfilling jobs and experiencing the pain of self betrayal for most of my life, giving up was never an option. I decided to start with the problem: inaction and see if I could reverse engineer my way to a solution. It led me back through fear, and the trigger for that fear, a belief created to help make sense of the original childhood wound.

The eureka moment was discovering the root cause of inaction, a primary negative narrative that I called the Core Destructive Belief. This is the story we create as children to help us deal with the pain of shame and guilt. By wrapping this story around our darkest emotions it helps us make sense of why, for example, mummy is angry.

The Core Destructive Belief is the foundation of our house of cards.It gives rise to most if not all of our other limiting beliefs. When we can uncover this, we can unpick our overcompensating self and from there see the truth of who we are. From this enlightened state of being we are ready to embrace our true power.

I was giving a speech to a room of influencers where I introduced the idea of this mental termite, the Core Destructive Belief. A tall, unassuming fellow approached me afterwards. I found out later he hosted the world’s largest motivational online site with 50 million followers. But despite his apparent success, there was a sadness in his eyes, as if there were a part of him that wasn’t buying into all the fame.

Even though he had worked with the best therapists and processors in the world, he wasn’t too proud to submit himself to me, a relative nobody at the time. We first had to establish what his soul was yearning for, what I pragmatically call your Core Need. Self love it was. But something was stopping him from achieving it.

We had to find out what that was. As we did a deep dive into his past, it turned out he had a religious mother, a 7th Day Adventist who had imbued in him a sense of sin.In his eyes it was deserved, he had slept with prostitutes, hung out with drug dealers, spent a lot of time mixing with the low life, only to beat himself up about it later. I knew there had to be something pretty dark driving this behaviour. Sure enough, through a process of elimination, we managed to expose his Core Destructive Belief which, as it turned out, was: “I am too dark.” The greater the shame attached to our story the harder we try to compensate for it.

With 50 million followers, he had a very healthy overcompensating self. But he looked drained. When you name it, you tame it. “So when you are on stage, how do you see yourself?” I asked. He didn’t miss a beat. “I am a beacon of light” he announced. I nodded, in sympathy. “Sounds exhausting.” He didn’t disagree. I explained the concept how your Core Destructive Belief and your Overcompensating Self define your outer limits, your inner sinner and saint.

We swing between both, like a puppet caught in a pendulum of pain.Our truth lies somewhere in the middle. “So imagine your natural gravity point, a place where you can hang out between being too dark on the one hand and a beacon of light on the other. A place that requires no effort. Who are you then.” “I am the wisdom of grey.” Tears welled in his eyes. He could feel the freedom in that statement.

“Do you think by embracing that as your Core Truth, you could achieve self love?” He nodded. A few months later, he approached me to speak on a summit he was hosting. I asked him the topic, expecting it to be about business success.

“It’s all about relationships” he said, “afterall, you can only love another to the extent you can love yourself.” Now that he had achieved his own core need, self love, he was teaching it to others. That to me was a success that far outweighed his number of followers, which incidentally had swelled in 6 short months to…wait for it…130 million.

Nothing. Without wanting to sound facile, I wouldn’t want to artificially distort the journey. Everything, as hard as it’s been, is exactly as it was meant to be.

It was a moment that happened at a face your fears bootcamp. I was about to undergo a simulated death experience. As a big, burly fellow raised his hands to squeeze my carotid arteries, I wasn’t scared, rather curious. “Would my life flash before me? Would I see the light?” As I blacked out, all I heard was a voice. “Janet, you’ve let everyone down.” As I came to I was overcome by a tsunami of disappointment.

And then outrage. “How could that wet sock of a line be the summation of my entire life?!” Me, the tireless worker, devoted mother and wife. But then the truth emerged. Of course I’d let everyone down and no one more so than myself. I realised that in being selfless, I was in fact being selfish. In submitting to a life of self sacrifice, I had committed the greatest sin of all. I had denied the world my gift. I wasn’t clear exactly what my gift was. But I knew that, sure as hell, I had to find out…and start sharing it with others.