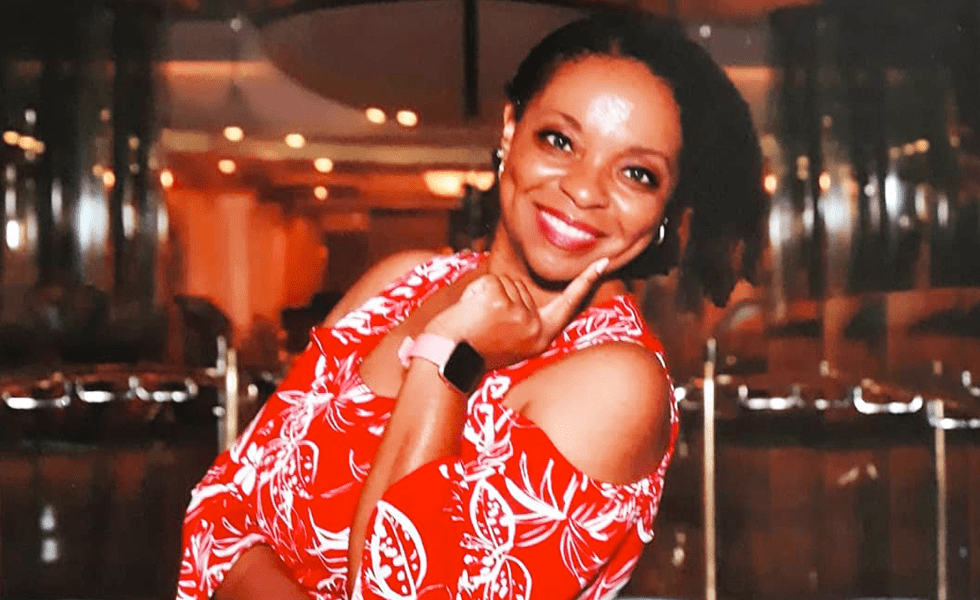 It’s hard not to compare yourself to other people, right?

Especially when they appear to be succeeding in life and you feel like you keep coming up short.

But the truth is that we all have those moments where we don’t quite feel good enough or successful enough.

And sometimes, we let our internal hangups surrounding money turn us into our own worst money enemy.

The Mindset Of Inferiority

There are many reasons why we develop feelings of financial inadequacy. For instance, being taunted as a kid for not having the right clothes, gadgets, or where you grew up.

But most of the time, it’s our own self-assessment of our differences that make us feel insecure. Such as feeling awkward, less successful, or not as smart as our peers.

And this deep-seated self-criticism, similar to an inferiority complex, can lead some people down a dangerous spiral of using money to compensate. And they rely on material possessions to temporarily boost their self-worth. 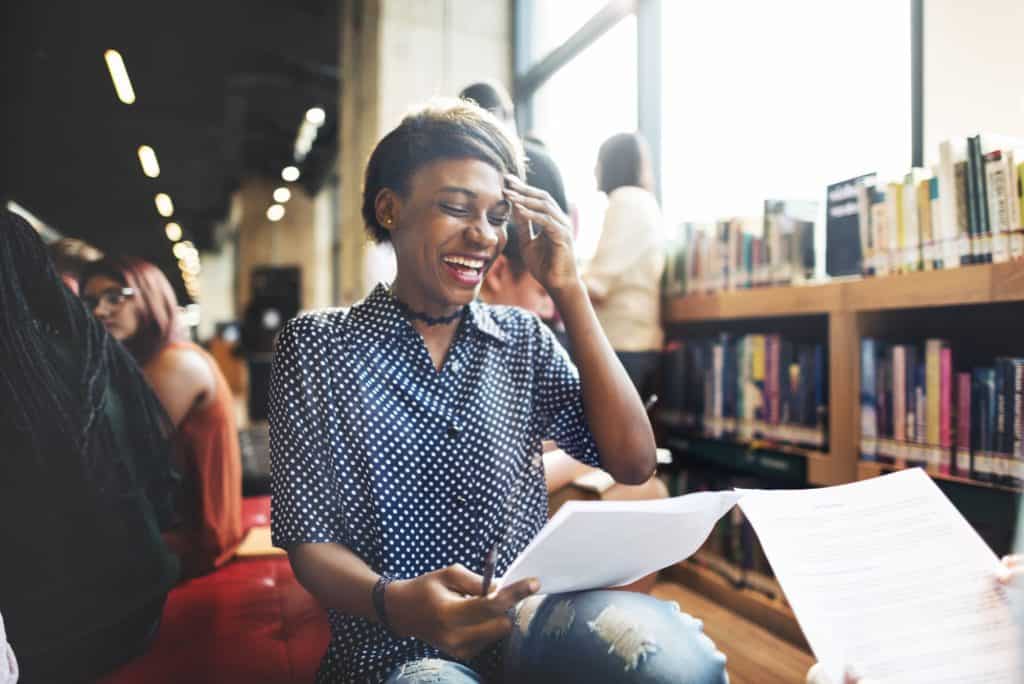 Case in point, I knew a man who was very fixated on wearing lots of flashy gold jewelry. And you would never catch him anywhere without his bling. Now some people might think that he must have a lot of money, right?

But, the truth is that he had difficulty holding jobs, and he was notorious for borrowing cash from family and friends on a regular basis.

So basically, his overuse of rings, necklaces, and watches were his way of hiding his feelings of inadequacy. But all that really did was add to his money problems.

And the worst part is that he seemed oblivious to his actual circumstances and never made any efforts to change.

Sadly, for some people, unresolved issues of self-worth can lead to attention-seeking spending behaviors. And the worse off that people feel, the more wasteful spending they do. And that can create a vicious cycle of more bills, more debt, and worsening inferiority.

That’s why it’s crucial to understand that feeling inadequate is an internal issue, and it can not be resolved through external measures like buying more stuff.

You have to recognize what’s at the root of the problem so that you can overcome the negative emotions that trigger wasteful spending.

And here are four things you can try.

Take a hard look at who makes you feel inferior.

Sometimes this is tricky. Start by determining which people make you feel the most uncomfortable. For instance, is it intelligent people, attractive people, or people you view as successful?

Then, figure out who in your life represents those traits. For example, a know-it-all co-worker that goes out of their way to make you feel dumb.

Now, instead of running out to buy designer shoes to compensate for your perceived lack of intelligence, try finding something positive about yourself that you excel at and they don’t. For instance, maybe you’re a great singer, and they can’t carry a note.

The point is that everyone has different talents. And when you take the time to acknowledge your own, you can help curb the impulse to spend money just to get attention.

Don’t waste energy on what other people think of you.

If you know anything about bullies, most often, they’re hiding their own insecurities. So, focus on being your own unique self and doing what makes you happy.

Take the story of Kay, for example. Sometimes she would get teased for the way she liked to dress. And some of her classmates thought she was a “nerd.”

But fortunately, she didn’t fall victim to the peer pressure to change the way she dressed. Instead, she focused her energy on academics and extracurricular activities.

And she ended up receiving tons of awards and praise for doing the things she enjoyed the most. Plus, concentrating on her talents promoted a positive outlet for expressing her creativity.

That, in turn, boosted her self-confidence. And provided a great distraction from caring about what other people think. 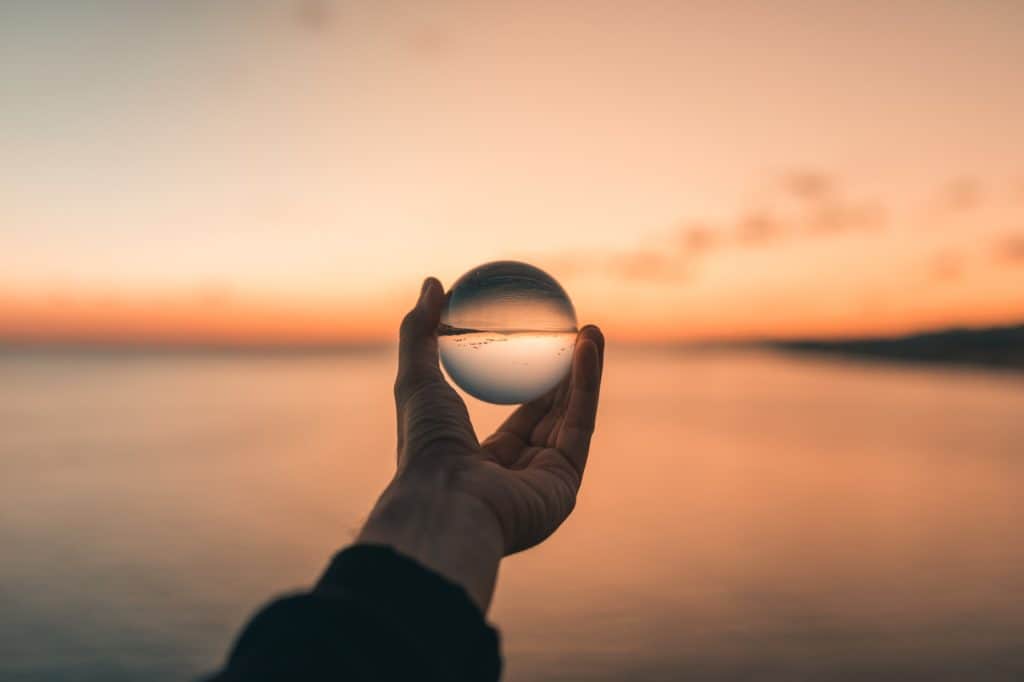 Negative self-talk can be toxic. And it only feeds into your sense of inferiority. So, whenever you find yourself dwelling on a negative thought, counteract it with a positive affirmation instead.

Studies have shown that positive affirmations can actually change the messages in your brain. They work by improving your thoughts, improving your mood, and helping you build confidence.

Choose an affirmation you like and recite it several times a day.

However, always remember to speak in the present tense. So, instead of saying, “I hope I get the job.” try saying, “ I know I am the right person for the job!”

And if you say it enough times, your brain will begin to accept the message, and you’ll start to believe your words.

Not only that, but when you send out positive energy, other people will feel it, and you’ll begin to receive that same positive energy flowing back to you.

Surround yourself with positive people.

But more importantly, be sure to distance yourself from people that tend to bring your mood down. And yes, that does include your friends, your co-workers, or even your family members.

Remember the jewelry-wearing man I talked about earlier? Many times the people in his social circles would snicker behind his back.

Even though he wasted money trying to impress them, it didn’t produce the desired result. And it certainly didn’t help out his finances because he was always in need of cash.

So the point of the story is that you can’t throw money at an inferiority problem. The key is to work on resolving the internal issue that is creating the problem.

You can also start by seeking out uplifting and encouraging people in places where supportive people hang out, such as:

The Sum It All Up

Everyone struggles with feelings of inadequacy from time to time.

However, before you start spending yourself broke, it’s important to determine what may be triggering your spending. And not to dwell on what other people think of you.

Remember to let go of negative self-talk and surround yourself with positive, supportive people who will help build your self-worth.

But most importantly of all is to accept yourself as a unique individual. And never allow feelings of inadequacy to send you down a vicious spiral of wasteful spending.

DeShena Woodard is a Financial Freedom Coach and Certified Life Coach. She is also the founder of the website Extravagantly Broke. After struggling with debt for years, DeShena paid off $52,000 in just over 2.5 years and is now 100% debt-free. Her story has been featured in NerdWallet and Debt.com. Now she helps 5 & 6 figure earners to stop living paycheck to paycheck, get better with money, and achieve their own financial freedom.